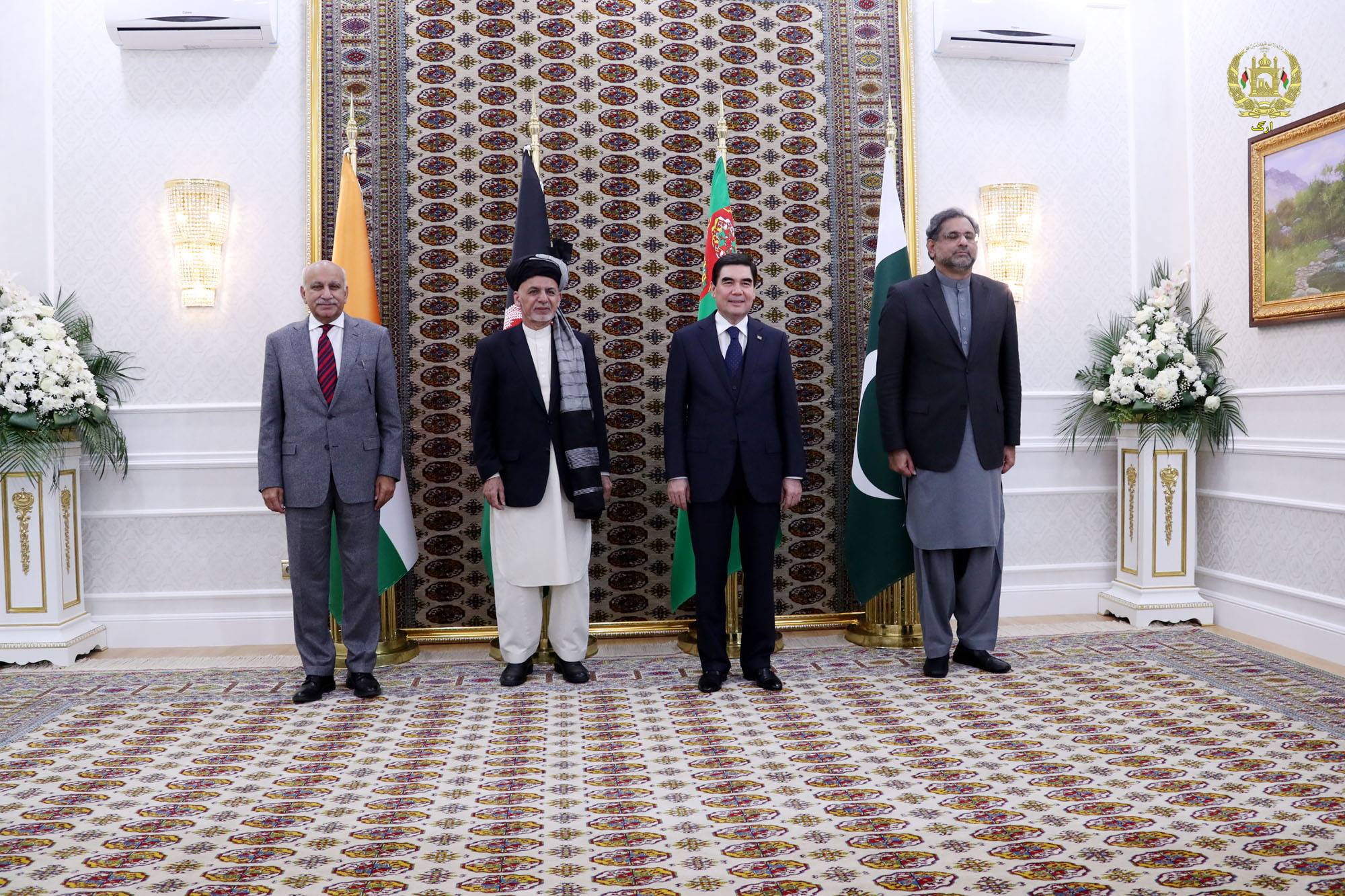 Also known as Trans-Afghanistan Pipeline, the TAPI Pipeline project is one of the biggest gas transit project in the region, and with its implementation, Afghanistan will become an important economic hub. Additionally, TAPI is one of the most lucrative projects for Afghanistan.

The initial discussion of natural gas transmission from Turkmenistan to Afghanistan and Pakistan dates back to 1990s, however, it was expedited only in 2003 with the support of Asian Development Bank (ADB). India joined the project in 2008. The aim behind the TAPI project is to export around 33 billion cubic meters (BCM) of natural gas annually through 1,814kilometer (km) of the pipeline from Turkmenistan to Afghanistan, Pakistan and India. 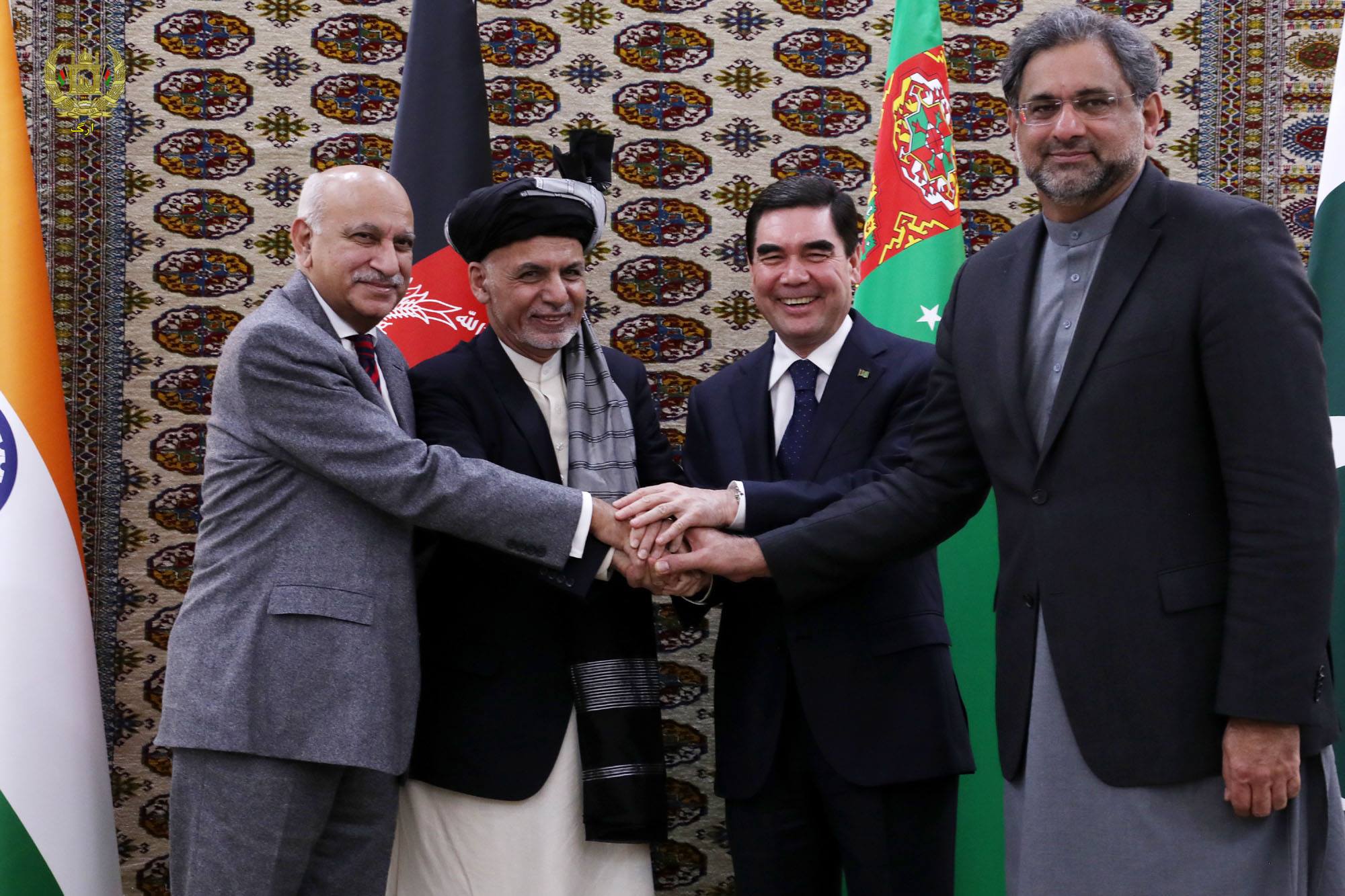 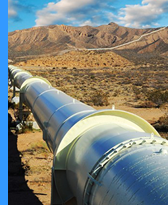 The implementation of the project will be in two phases; Pre-FID (Final Investment Decision) and Post-FID phases. In the Pre-FID phase, the project enfolds four areas; Legal Framework, Finance/Funding, Surveys, and Land Acquisition. The pipeline construction begins in the post-FID phase. 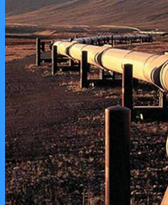 Technically, the project required numerous studies and surveys that Afghanistan has completed; such as Land Acquisition, Rout, LIDAR (bathymetrical, topographical), ESIA, and Technical and Non-Technical Unexploded Ordinance surveys. On the other hand, concerning financial provisions, Afghanistan on their end has taken crucial steps to enable the development of the TAPI project.

As stated earlier the project has its advantages for Afghanistan and we observe it from two dimensions, the external or regional, and the internal. 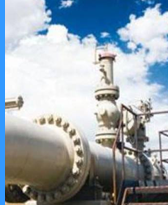 In the external context, the TAPI pipeline project enhances cooperation among the central and south Asian countries. The project will open the corridor for potential cooperation on energy, communication, and transportation, that will ensure economic, political, and diplomatic advantages for Afghanistan. Globally, Afghanistan’s reputation is associated with war and terrorism that has overshadowed its economic importance in the region, however, with the implementation of TAPI Project, Afghanistan’s economic significance will rehabilitate that will be followed by peace and stability internally.

In the internal dimension, TAPI Project plays a significant role in developing the economy of Afghanistan by generating multi-million-dollar revenue, providing direct and indirect employment opportunities, infrastructure development, and energy production. Annually, the TAPI project will add approximately US$400 Million to Afghanistan’s revenue, and it will create thousands of direct and indirect employment opportunities for Afghans. 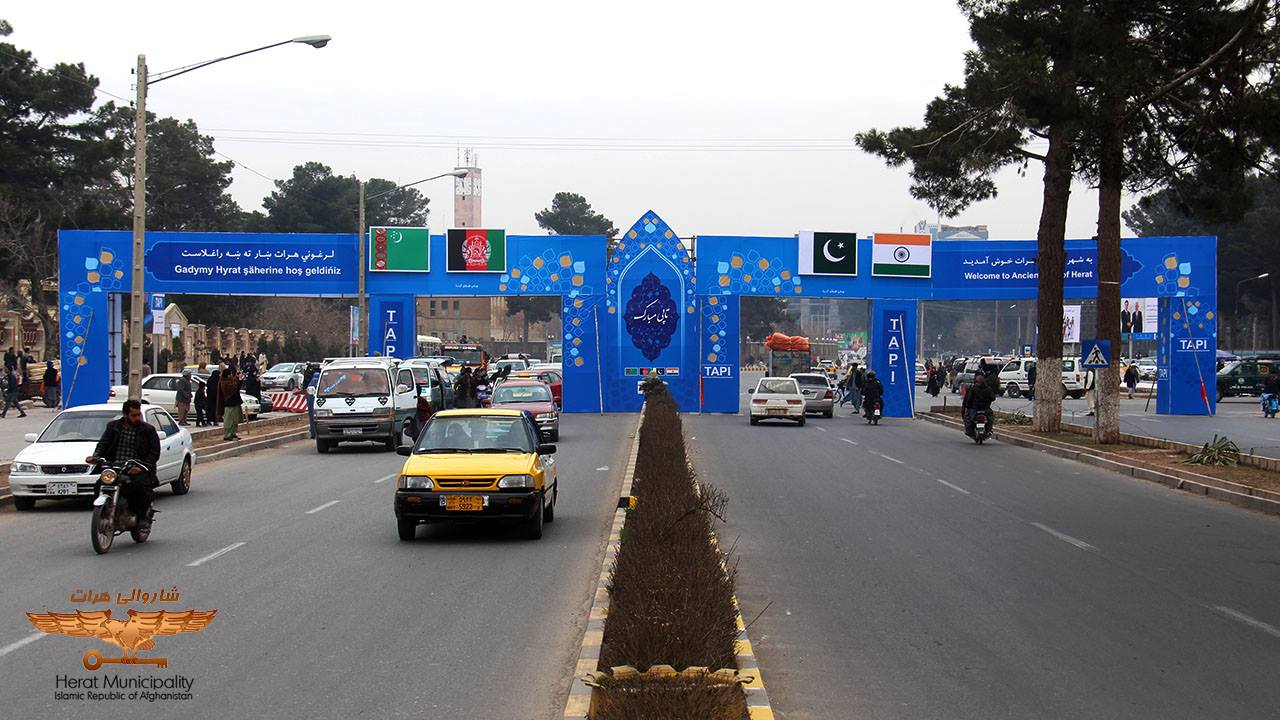