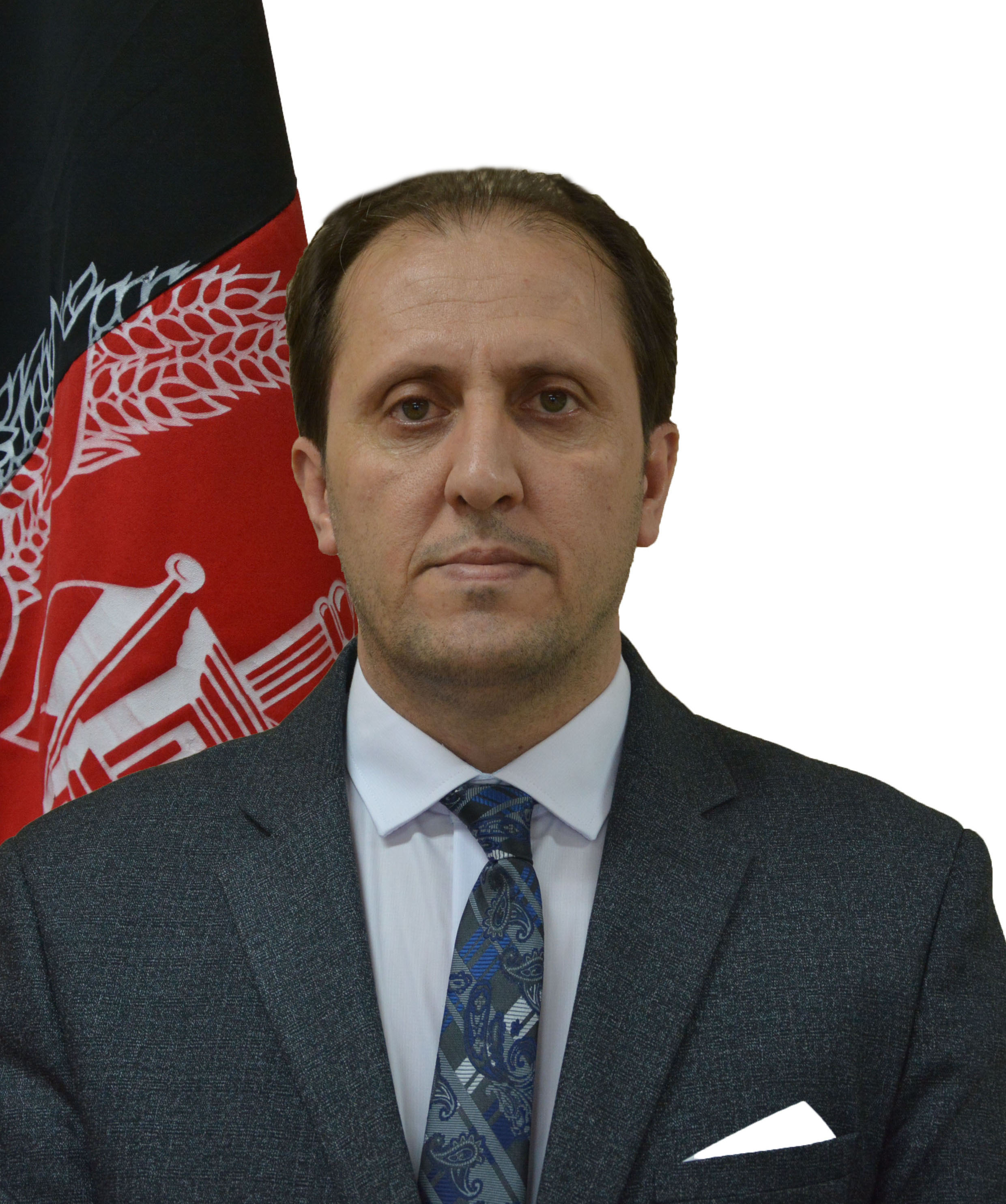 The Short Biography of Noorullah Stanikzai, Deputy Minister of Survey and Geology of the Ministry of Mines and Petroleum;

Deputy Minister of Survey and Geology, Engineer Noorullah Stanikzai, was born in an enlightened family of Logar province in 1981.

When he reached to the age of learning, Mr. Stanikzai turned to his lessons. He studied and graduated from IRC high school in 2001. After his school graduation, enrolled in the Department of Geology of Kabul Polytechnic University, from where he received the degree of bachelor in the exploration and extraction of oil and gas mines in 2008.

According to the demands of the situations, he continued his studies till to complete his Master's Degree in the field of useful Solids Material from the Department of Geological Mining Exploration of Kabul Polytechnic University in 2017.

Mr. Stanikzai has been worked on several executive and technical national and international positions that closely related to the expertness of the sector, such as: Development, Geology, Natural Resources, Agriculture, Surveying, Information Technology, Geographic Information (Earth Observation), Infrastructure, Land Management and Information Management, which have mentioned below:

Based on the decree of the presidential office, Mr. Noorullah Stanikzai appointed as the deputy Minister of Survey and Geology to the Ministry of Mines and Petroleum.