Biography of Mohammad Ateeq Zak, the Deputy Minister for Policy and Facilitation of Extractive Programs at the Ministry of Mines and Petroleum, 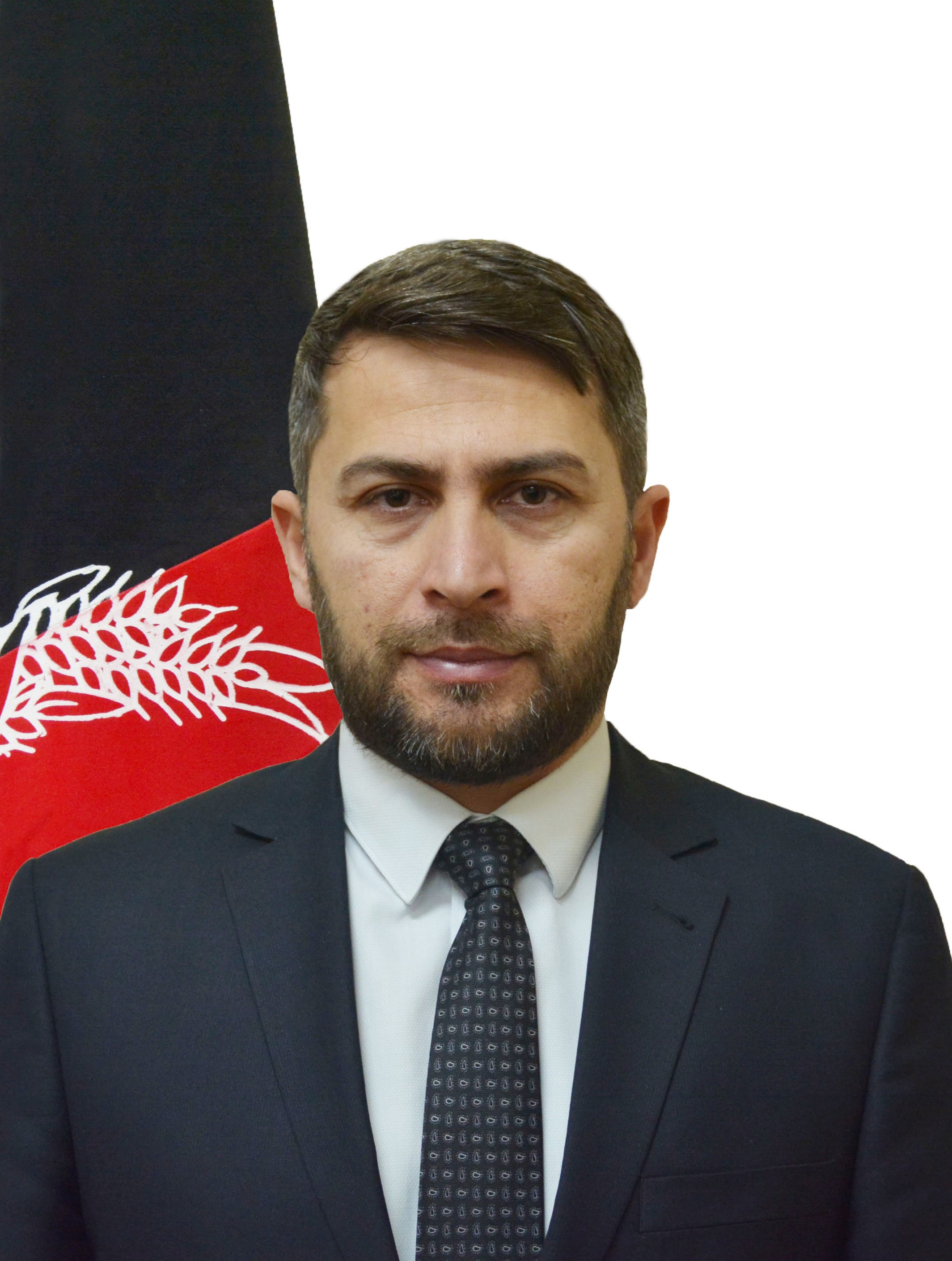 Mr. Mohammad Ateeq Zaki was born in Kabul Afghanistan in 1980.

Educations: Mr. Zaki completed his secondary education at Istiqlal School in Kabul and Ibn-e- Seena Experimental High School in Peshawar. He obtained his Bachelor  in Medicine from Kabul University in 2007. Mr. Zaki an awardee of Australia Awards Scholarship and he obtained his master’s degree in Social Research from Australian National University (ANU) in 2013. Currently his is pursuing his second master’s degree in International and Development Economics at Crawford School of Public Policy – ANU.

Work Experience: Mr. Zaki has worked with various national and international organizations for over 14 years in different key positions that relate to the MoMP’s vision, mission and objectives. Throughout his career life, he has worked with the Ministry of Agriculture, Irrigation and Livestock, World Bank, Office to the President, Ministry of Foreign Affairs as well as private sector.

As a starter, he worked with a Multi-National private company in Afghanistan and the United Arab Emirates, which dealt with real estate, transport and liquefied petroleum gas businesses from 2007 - 2009.

His longest tenure was at the Ministry of Agriculture, Irrigation and Livestock (MAIL) of the Islamic Republic of Afghanistan, where he held the positions of Executive Assistant to the Minister, Programs Coordinator and Policy and Planning Advisor from 2009 to 2015. While working with MAIL, Mr. Zaki has significantly contributed to:

In addition, he was engaged as a short-term Independent Consultant for Australian funded initiatives in Afghanistan and Pakistan in 2013 and 2014.

Mr. Zaki took the role of Social Development Specialist in the World Bank Group – Afghanistan Country Office in 2015. After that, he worked as Assistant to the President of the Islamic Republic of Afghanistan in 2016.

Since December 2020, Mr. Zaki has been serving as Deputy Minister for Policy and Facilitation of Extractive Programs at MoMP, Islamic Republic of Afghanistan.

Mr. Zaki is forty and has two daughters and a son and living with his respected family in Kabul.